Versión Radio specialises in mobile journalism and live communication, offering single and multi-camera services via social network services such as Facebook Live, Periscope Live, YouTube and Instagram. The company chose JVC’s GY-HM250 4K camera for its broadcast quality, enabling live broadcasts via direct connectivity to these platforms from within the camera.

The company, based in Elche, Spain, was founded in 2016 by two professionals, Javier Muñoz and Antonio Sánchez, who had many years’ media experience, especially in radio. Javier Muñoz has worked as a journalist for over 30 years, specialising in corporate communications, while Antonio Sánchez is a senior technician in image and communication, plus is currently studying for a communication degree in journalism. They decided to base their business around live broadcasting to social media platforms and have chosen the GY-HM250 camcorder from JVC, which features a live streaming engine to enable direct broadcast of video content to Facebook Live, YouTube and other platforms.

“There are many events that aren’t suitable for mainstream media, so our clients would prefer to tell people about this via their social networks,” explained Javier Muñoz. “We give the story direction using narration, live editing, interviews, custom logos and graphics, plus high quality images and sound, all available from the JVC camera.”

Versión Radio began its first tests with the JVC GY-HM250 4K camera a few months ago, using the system for press conferences and other commemorative events, including World Alzheimer’s Day. Before this time, they’d been using mobile phones and apps to capture and share the footage. “The JVC GY-HM250 4K camera has opened up many new opportunities for us,” added Antonio Sánchez, “With its internal graphics generator, we’re now also able to insert full-screen graphics, titles and client logos from within the camera, along with additional audio channels via XLR, all with excellent resolution. We are also using the YoloBox live stream studio, that lets us add up to three camera inputs via HDMI and offers touch screen live production.” 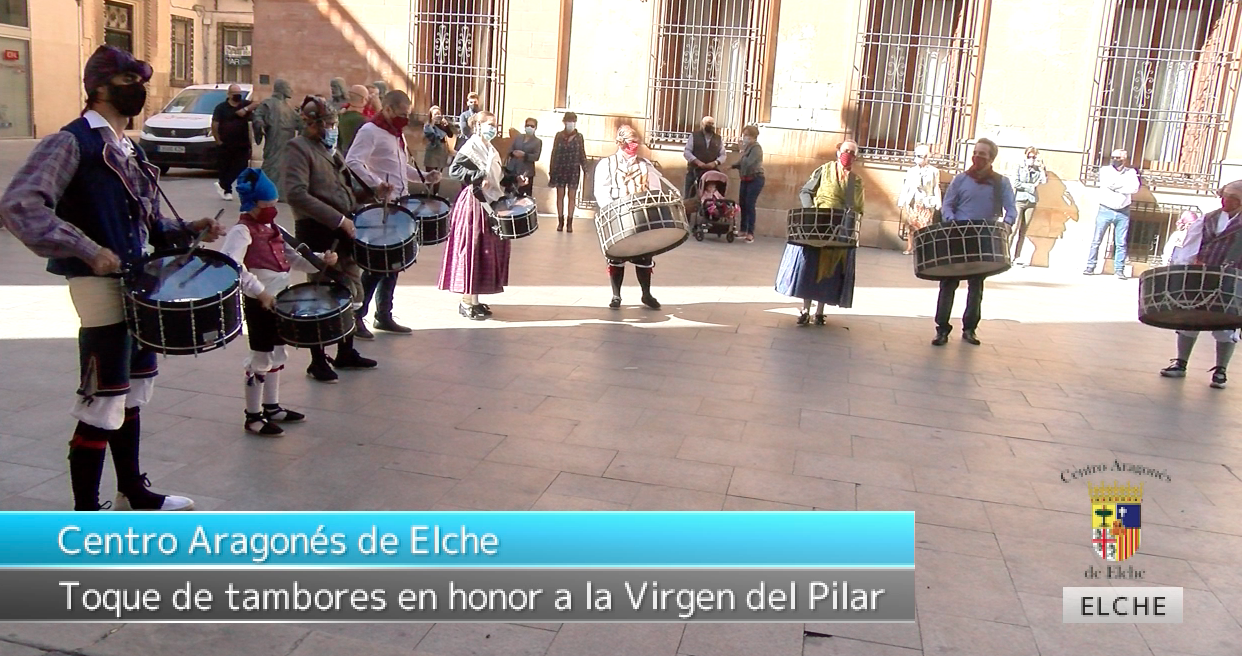 Versión Radio has produced more than 1,500 live production jobs for over 200 clients, including music festivals, universities and corporations. They often use a mobile phone to edit footage live during streaming, via an IP connection to the same Wi-Fi network as the JVC camera, each with a USB modem and a router. The company uses an 8372 USB modem, choosing the operator according to the available coverage or using a free portable router with SIM card for indoor production. Their pioneering work also gained the attention of the RTVE programme, 'Emprende', with a special report on the publication in 'La Guía de la Radio' of its pioneering activity.

In the immediate future, Versión Radio intends to continue expanding its services as a production news agency for companies. “Direct broadcasting with the JVC 4K GY-HM250 camera has been a dream come true, and a goal we’ve been thinking about for years”, concludes Antonio. “When we launched the program on social networks, the famous spanish journalist, Iñaki Gabilondo, said about us: ‘The future has to be drawn, it is not written, and people like you will have to do it; the one who gives the radio new breath, new impulse, allows you to explore new paths, new horizons, new ways. Congratulations on the initiative - best of luck on your Facebook Radio.’”